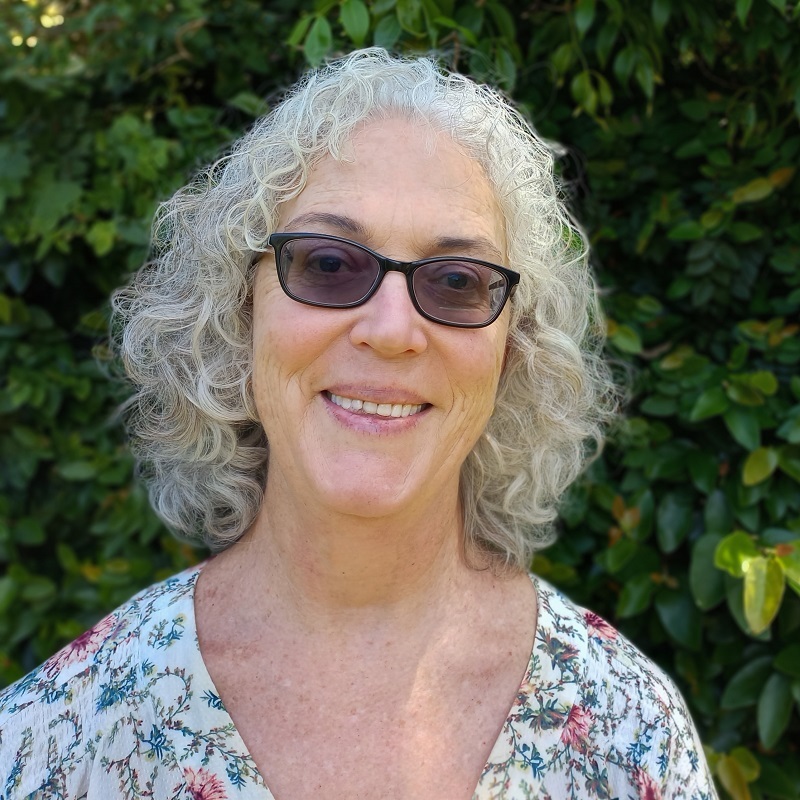 Disability Practice in the Spotlight

To celebrate 20 years of ADCET we have turned the spotlight on our very own and original ADCET team member Jane Hawkeswood. Jane is THE original ADCET member and reminisces about the changes over time to ADCET and the sector. Without Jane there would be no smooth-running ADCET!

A Milestone to Celebrate

Jane Hawkeswood is synonymous with ADCET.

Many people will have contacted Jane, ADCET’s talented and tireless project coordinator. But what many don’t know, is that Jane has been with ADCET since its inception. She has watched it grow from a basic repository to a sophisticated and influential resource for the tertiary education sector.

As ADCET’s 20th anniversary approaches, Jane has had time to reflect on the growth of the website and her role within it.

She began working in higher education in 1989, moving through various roles at the University of Tasmania. After leaving the University for a couple of years with her second child she decided to return to the workforce. A meeting with Tony Payne, the then Manager of the Student Centre started the next chapter of her career.

The birth of ADCET

The peak body for the disability practitioner Tertiary Education Disability Council of Australia (TEDCA) now the Australian Tertiary Education Network on Disability (ATEND), realised that a website to house research and information for disability practitioners would help them support students with disability. The Federal government gave Deakin University a grant to set up the clearinghouse in 1999, which operated for about two years.

Unfortunately, the project wasn’t sustainable under the funding arrangement. Tony Payne, who was part of the TEDCA committee, knew that this valuable resource needed to continue. He received a small grant from the Government to fund the University of Tasmania to continue the project in 2002. The University of Tasmania worked to ensure the resource was sustainable and named the website the Australian Disability Clearinghouse on Education and Training (ADCET).

In its early days, Jane’s knowledge with computers and early web development meant she was in high demand. Her role was to assist with the project, setting up the main ADCET website, and other websites associated with ADCET. One of those was the CATS (Creating Accessible Teaching and Support) website which was created in 2003 and is now ADCET’s Inclusive Teaching pages.

ADCET has always had a strong focus on online accessibility.

“Initially I was not that familiar with accessibility; it was a new skill that I had to learn. We try our hardest to make sure that everything is accessible. We all have that focus in our minds” Jane said.

As the years progressed ADCET began to take shape and in 2005 received $50 000 (per year for three years) of federal funding under the Higher Education Disability Support Program.

Run from modest funding it was just Jane and Tony at that point. After Tony’s departure at the end of 2008, a few managers came and went, while Jane steadily kept the website rolling along.

And then, in 2013, Darlene McLennan arrived.

“Darlene saw the potential for what ADCET could become. As a National Disability Coordination Officer, Darlene offered to manage ADCET as part of her NDCO role as the missions aligned with both programs,“ Jane said.

“ADCET then took off! We developed a new website, a new look, new branding,” she recalled.

“New content was developed, with different experts and colleagues contributing their expertise which we are truly grateful for,” Jane said.

Over the last few years ADCET has been fortunate to have received an increase in its funding through the Disability Support Program and has been successful in applying for a number of grants, that have enabled us to develop more content, connect in new ways and to grow the expert advice we provide.

New resources were developed or updated, including Opening All Options which supports people with specific learning disabilities, and a National Disability Insurance Scheme pre-planning toolkit. The Disability Practitioner in the Spotlight series commenced in 2015. That same year, ADCET joined the world of webinars.

As online learning expanded ADCET and the NDCO program developed an Introduction to Disability Awareness eLearning package in 2015. These eLearning packages have been some of our most popular resources, with tens of thousands of people undertaking the online training courses and many organisations downloading the SCORM files to embed into their own online training programs. We now have six eLearning packages available, with the most recent of these being the Online Access for Tertiary Students who are Blind or Vision Impaired.

ADCET also entered the podcasting world in 2020, producing more than 30 episodes over the following two years.

“Our podcasts and the eLearning packages have been highly beneficial in introducing disability awareness to a broader audience than just the tertiary education sector. Those who have undertaken the training have led the way, taking their new knowledge in accessibility and inclusion to their own communities, businesses, and organisations,” Jane explained.

It’s not easy to quantify the impact ADCET has had over its 20 year history, but Jane is proud of the way that it has become a go-to source of information for practitioners in the tertiary education sector.

She said feedback is positive in every area, from the abundance of information available to practical resources like webinars and spotlight pieces.

For Jane, the Disability Practitioner in the Spotlight series is a particular highlight, and she loves reading about the unique ways that practitioners are making changes in their students' lives.

She also enjoys ADCET’s webinar series. Organising the webinars allows her the opportunity to get to know the presenters beforehand.

“I love that ADCET provides the opportunity for expert voices to share knowledge and learning” Jane said.

And of course, there’s the team behind the site, working hard to bring new and exciting professional development opportunities to the sector.

“We do work really well together. We are all supportive of each other,” she said.

Staying in any role for two decades is a milestone worth celebrating, but Jane said it’s been easy at ADCET.

“The job has kept me going. It is interesting. And the people I work with, they keep me here as well – and the fact that we are supporting the practitioners” she said.

Thinking back on what ADCET used to be, Jane marvels at how far it has come.

Read other Disability Practice in the Spotlight articles