The Impact of an SpLD in education 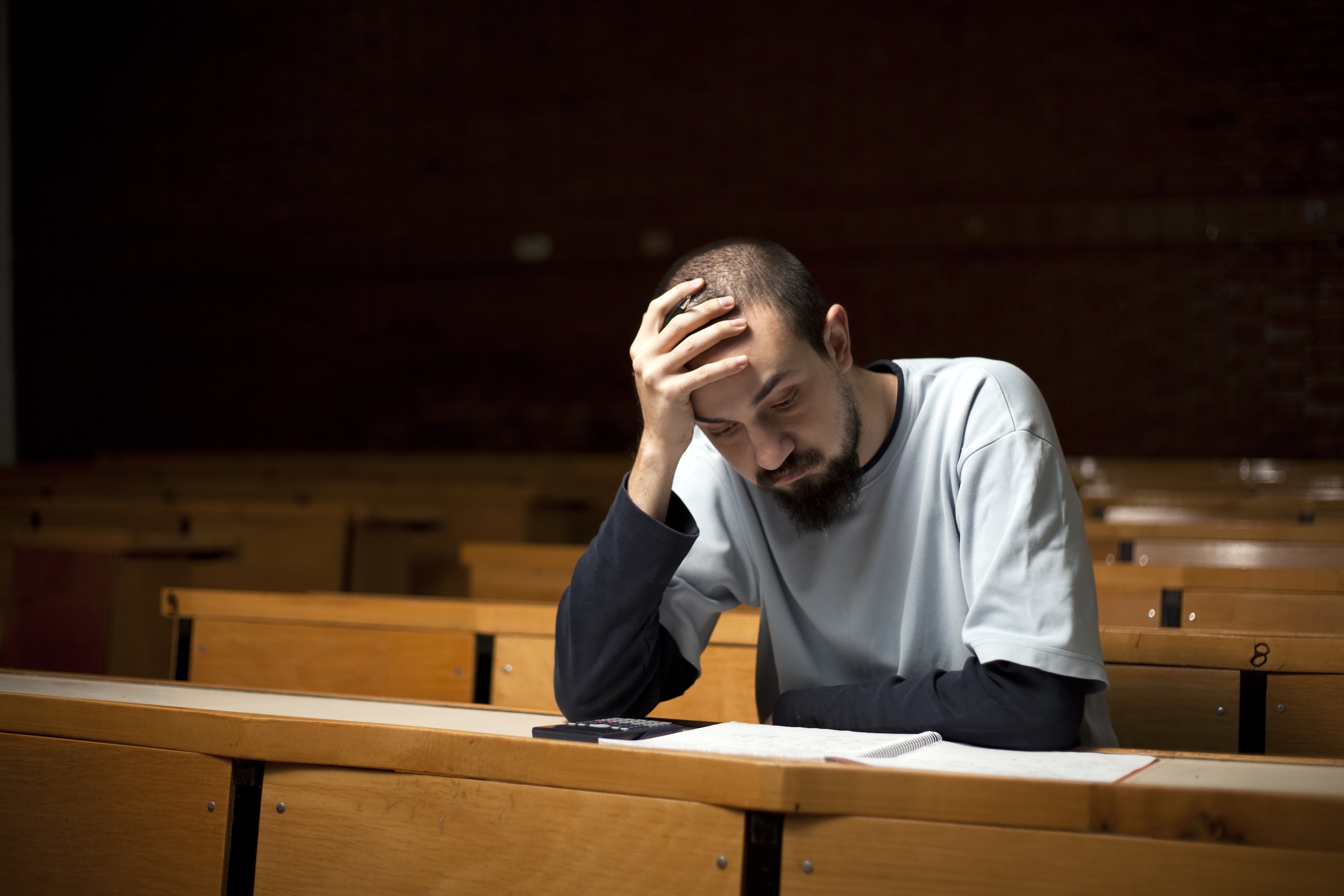 In Australia, across all levels of education, there continue to be gaps in knowledge, funding and quality services that accurately respond to the learning needs of students with a Specific Learning Disability (SpLD) (Payne and Irons, 2003; Tanner, 2010; Webber, 2016). In addition, SpLD as a disability group is typically not well funded nor is it explicitly recognised at legislative and policy level (Bond et al., 2010; Callinan, Cunningham & Theiler, 2013, Skues, 2010; Williams, 2013). In particular, the Australian primary and secondary education context has limited awareness of and support for students with a specific learning disability (SpLD) (Firth, 2010; Munyard et al, 2008; Tanner, 2010; Webber, 2016).

In primary and secondary education, many students with SpLDs remain undiagnosed and are often grouped into the broad non-diagnostic learning difficulties category (Webber, 2016). This typically results in placement in segregated classrooms alongside other students with a wide range of learning barriers. In withdrawal classes students are generally not supported based on their SpLD-related strengths or barriers as identified in their diagnosis. This tends to lead to low expectations by others, reduced aspirations, incongruent support and frustration with the education system (Webber, 2016).

"I felt like the problem, the dumped sort of, we don't know what to do with him, so we're going to put him here and see what happens… I felt like I got treated like a dumb ass" (Webber, 2016)

When in an education context with poor awareness and inappropriate support , students with SpLDs are at significant risk of disengagement from education, and are overrepresented in juvenile justice, adult imprisonment, unemployment and suicide statistics (Macdonald, 2012a; 2012b; Daniel, Walsh, Goldston, Arnold, Reboussin & Wood, 2006; Williams, 2013; Wilson, Deri Armstrong, Furrie & Walcot, 2009).

“I had really low self-esteem all because I wasn't succeeding in the education system set up to reward those who succeed." (Webber, 2016)

Australia’s TAFEs and universities have been more responsive to the support requirements of students with SpLDs. In tertiary education SpLD is recognised as a disability group and systems are in place to support this cohort of learners (Fry, 2015). This has resulted in an improved sense of inclusion for this cohort of learners.

Many students identify with a sense of frustration that their SpLD was not diagnosed and supported earlier in their schooling (Webber, 2016). SpLD can occur to a greater or lesser extent, depending on the fluctuating nature of barriers in the learning environment and the capacity of educators to adapt pedagogical approaches to best cater for the learning requirements of students with SpLDs. Access to a formal SpLD diagnosis and relevant support in the learning environment are critical factors in fostering educational inclusion for students with SpLDs.

"Things have changed since going back and having a learning assessment. I feel more confident".(Webber, 2016)

In brief, awareness of SpLDs, recognition of SpLD as a disability group, access to an SpLD assessment and supports aligned with an individual’s SpLD diagnosis are identified as factors critical to the inclusion of students with SpLDs (Webber, 2016). Responding to these factors is significant in addressing the inequities experienced by students with SpLDs in primary and secondary schooling and supports the empowerment and educational inclusion of learners with an SpLD.