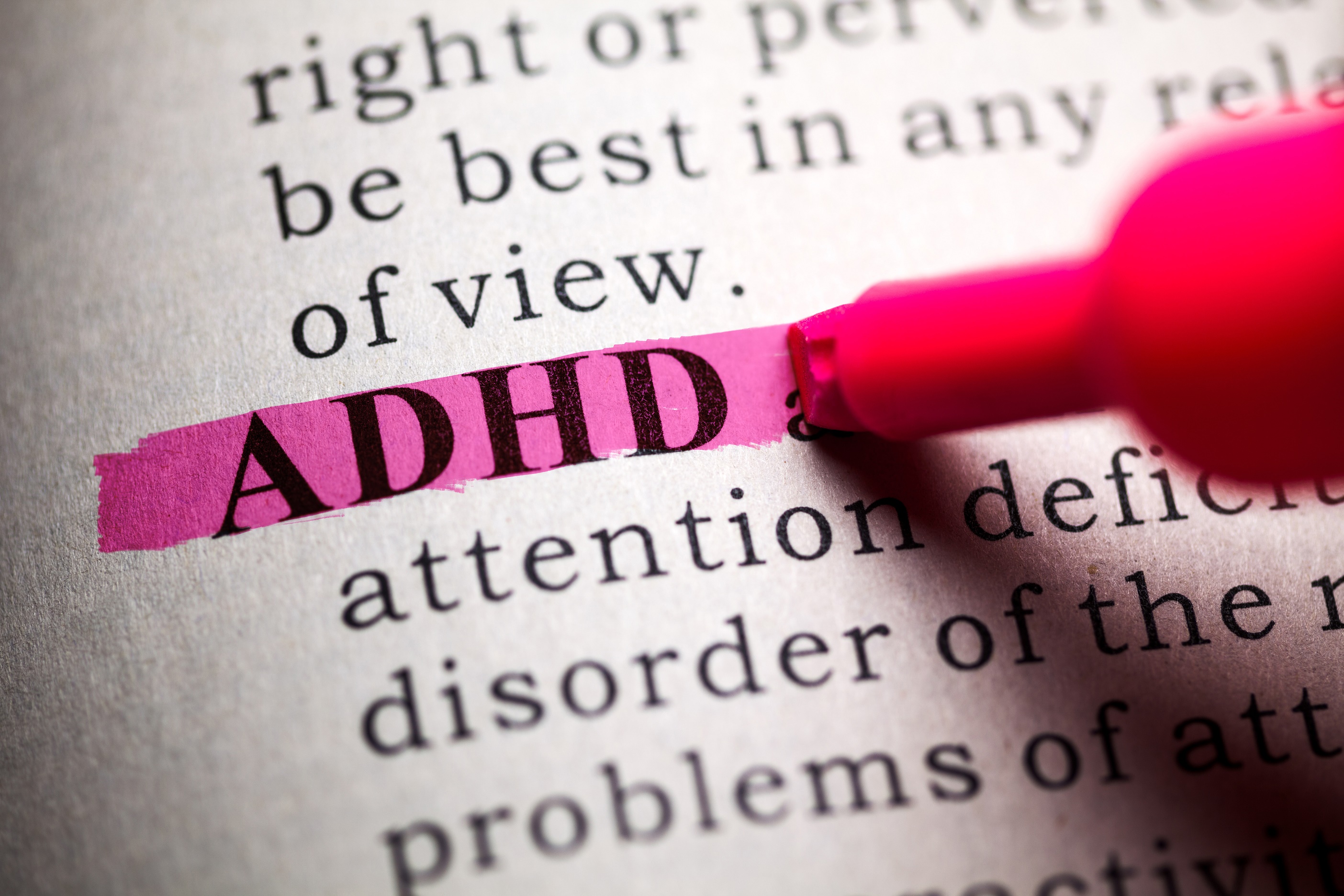 Attention deficit hyperactivity disorder (ADHD) is considered a neurological disorder. Research indicates that ADHD is likely to be caused by biological factors that influence chemical messages (neurotransmitters) in certain parts of the brain. Slight imbalances in the neurotransmitters affect the parts of the brain which control reflective thought and the inhibition of ill-considered behaviour.

A broad range of inclusive technology is listed in this section, in recognition of the diversity of students with ADHD.