Impairment is a natural part of the diversity of human experience, with 18.3 per cent of the population experiencing some form of disability, or approximately 4.3 million people in Australia according to ABS Census data. This article shows how students with disability continue to face barriers with their access to and participation in post-school education in Australia with the rates of enrolments from people with disabilities in the VET (Vocational Education and Training) system (NCVER 2019) far below the population rate. 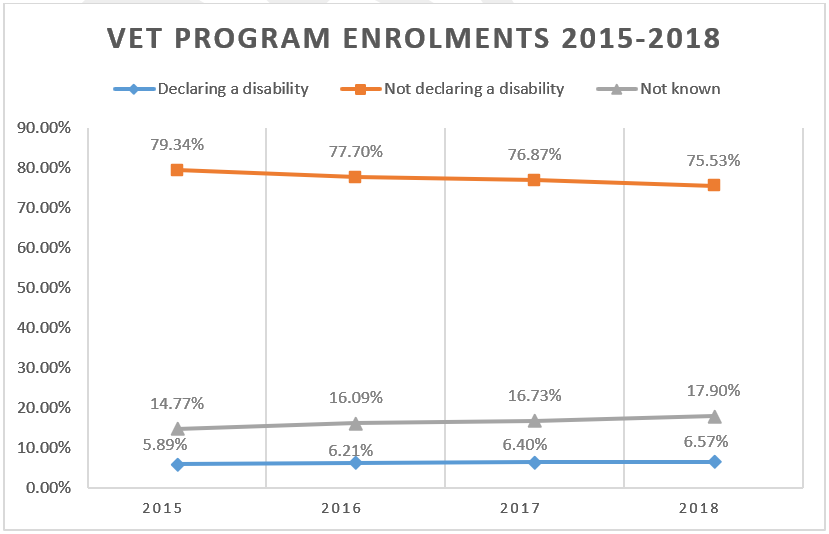 Table 2: Participation rate for all program enrolments of students with disabilities across Australian jurisdictions

Students may enrol in more than one VET program at one time or within one year and so the statistics vary between student numbers and program enrolment rates vary. Program enrolments for students who have declared a disability across the states and territories vary a little in 2018 but not more than 2% each way from the national average, although some of this variation can be accounted for by smaller samples in Tasmania and the NT. Tasmania has the highest proportion of students who have declared a disability at 9% of program enrolments and Queensland has the lowest at 5%.

In 2018 4% of Students in the VET system have declared a disability but this includes very many students who are undertaking single units (such as Responsible Service of Alcohol), often in workplace learning settings. This figure of 4% has been consistent over the last 4 years while enrolments fluctuated somewhat to a 2018 student enrolment total of 4,061,885.

However, most of the data analysed in this paper is by program enrolments as it reflects a better picture of VET activity. There are significant differences between the proportions of students who have disclosed disabilities in the different levels of qualifications. The lowest declaration rate is in the highest Australian Qualifications Framework (AQF) level group – the Diploma and above whereas the highest declaration rate is in the lowest AQF qualification level group.

The higher proportion of students with disclosed disabilities in the lower AQF levels, may be due to the numbers of Certificate I level programmes that are specifically designed for people with disability and run through community providers, such as Disability Employment Services.

There are also significant variations in declarations of disability by students undertaken VET study in different provider types, e.g. between private, not-for-profit, enterprise or government-owned TAFE Institutes. Some of this variation relates to the variation in program level as community education providers and TAFE institutes may have a higher share of lower AQF level program enrolment and as seen above the Certificate I in particular has the highest proportion of students declaring a disability. Reflecting small proportions of workers with declared disabilities, the proportion of program enrolments from enterprise training providers was only 4.5%. The proportion of students in schools undertaking VET who declared a disability have a significant number of not known so it is not clear if it is a reliable figure.

The National Centre for Vocational Education Research undertakes the National Student Outcomes Survey which is an annual survey of students awarded a qualification (graduates). Information is surveyed and presented on students’ reasons for training, their employment outcomes, further study outcomes and satisfaction with training. The National Student Outcomes Survey are based on a sample rather than a population and therefore they are the subject to sampling variability and therefore may differ from the statistics that would have been produced had all students been included and responded.

There are six indicators that are commonly used as metrics for the National Student Outcomes Survey:

The National Student Outcomes Survey reported the percentage of students in either employment or further study after the completion of their program and there is a 13%-14% difference between the rates for students declaring a disability and those who did not.

Table 5: Graduates employed or in further study after completion

The numbers of students in employment after completion (e.g. removing the students who were in further study) showed a greater difference between those who have declared a disability and who have not, with gaps over the last 4 years varying between 16% and 24%.

The rate of employment of VET graduates could be inflated by those who were already in work before they undertook training and therefore the proportion of graduates who were not employed before training but were after completion is also important. In this metric as well the difference between graduates who have declared a disability and those who have not is wide, between 16-19% and widening in the more recent figures.

Table 7: Graduates not employed before training but employed after completion

While some graduates may have been working before their training course, one of the functions of VET training is often seen as resulting in improved employment status and this is another metric of the National Student Outcomes Survey. This metric shows another large gap between people who have declared a disability and those who have not. This gap seems to be widening in recent years and from 17% at the start of the reported period the gap is now over 23% of people for whom training improved their employment status.

Table 9: Graduates who reported they were satisfied with overall quality of training

The National Student Outcomes Survey also measures the subjective experience of students who can report their satisfaction with the quality of the training. As seen in the table below the satisfaction rates are very similar for graduates who did and did not declare a disability, however students who declared a disability were lower although possibility not statistically significantly so given the smaller numbers involved.

Another metric of student experience used in the National Student Outcomes Survey is whether the training achieve the graduate’s main reason for undertaking the training. The gap between graduates who declared a disability and who didn’t and their experience of doing the training was between 8-11%.

Table 10: Graduates who reported they had achieved the main reason for doing the training.